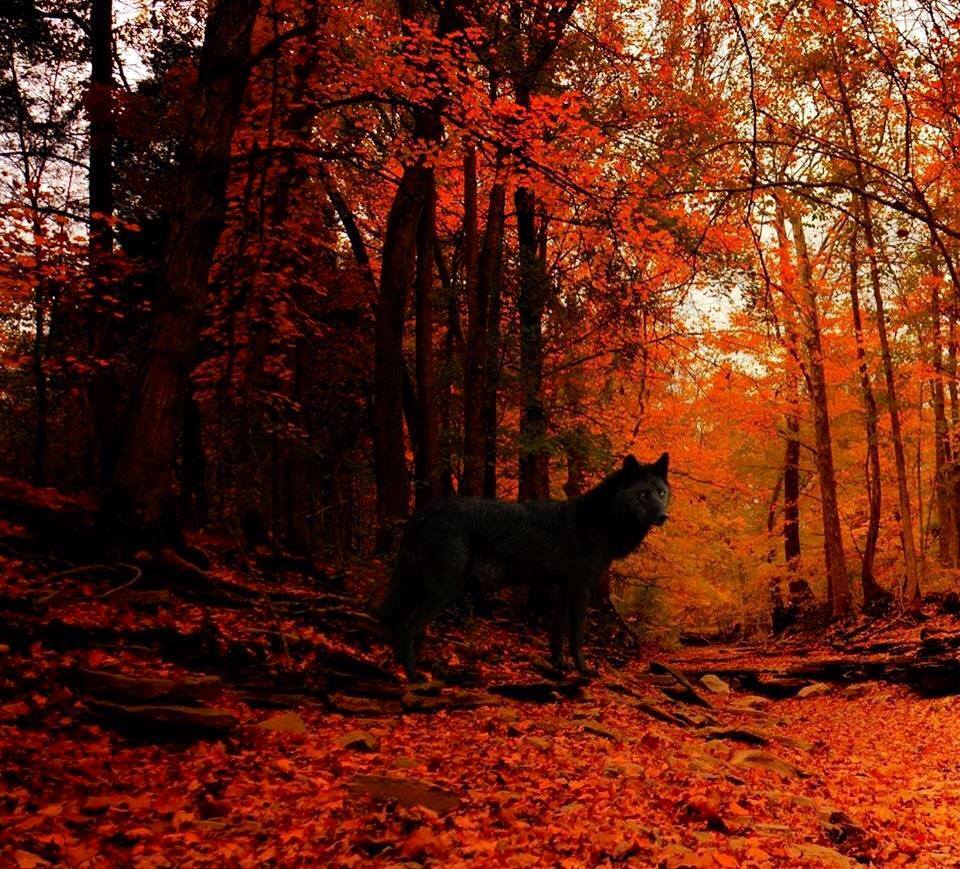 From The Ashes We Will Rise
Goals!

- Possibly Gain A Sun Pack In The Origin! (Considering.)

The origin of Dark & Twisted began many years ago. Some would call it the Sun & Moon Curse. One pack bound to the Sun and another bound to the moon. Enemies fighting for their rightful places, some looking for escape routes of the war.

Originally fighting for territory, power, strength, and more. Until one day two Alphas were arranged to fight to the end. The fought at dusk, the rising of the moon and the falling of the sun. Just before the fight, a symbol appeared over each of the alphas heads, just above the center of their eyes. One representing a Sun, the other representing the Moon.

After many years of war and fighting, their best guesses was that the Sun and Moon were tired of seeing their children die to no end. Each pack member had gotten a symbol slowly one after another, representing their pack and alpha. Pups were now considered the Nights Children & the Days Children.

Wolves bound to the Moon, stayed in the trees. Stronger at night rather than die. Their eyes were more equipped to the night than the Sun Childrens were. Much more powerful senses as well in the night. Slept through the day and were awakened in the night. Bioluminescent Forests and Deciduous forests were their pack grounds. Outside of these areas were their hunting grounds, the also hunted in their own territory. Wolfie, alpha of the Moon Children, came into power. Taking her rightful placement of Alpha. She was well respected, strong, talented, and more. She took on the rightful pack name of Dark & Twisted.

Children bound to the Sun were stronger in the day. Having much more powerful senses in the day than in the night. They slept through the night and were awakened in the day. Their territory ground were best placed in the grasslands or none forest areas. They usually hunted in their own pack lands or out of them. When ______ rose into power, becoming the alpha. They were ____, ____, & _____. Taking on the rightful pack name of ______ _____.