13 wolves in this pack may leave due to neglect!

The color of the thorned-roses that ever so slightly prick at the soles of your wolf's paws.
The color that coarses through our veins.

The color of bloodshed. 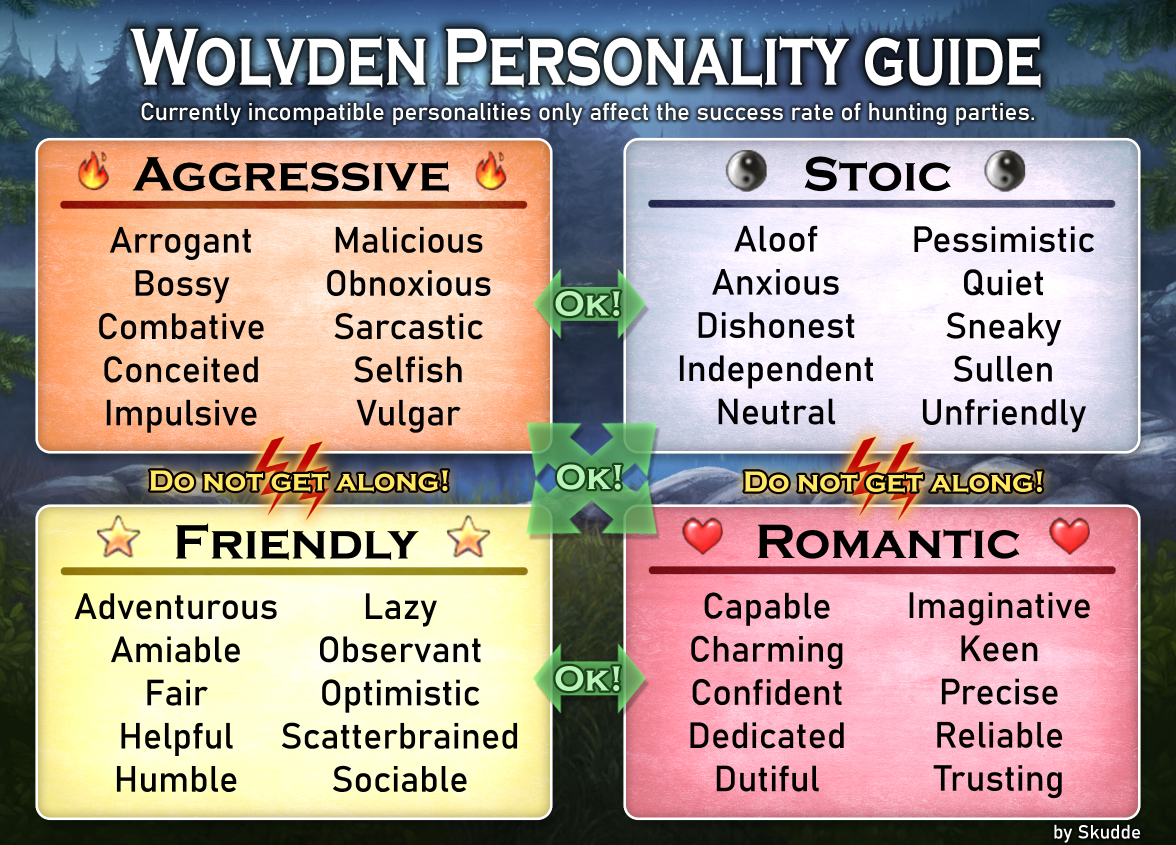 The Alpha (Lead)- the Alpha is the leader of the pack. They provide leadership and order to their pack.

The First She-Wolf / First Sire - The mate to the Alpha. They provide comfort and companionship to their mate, and provide security over the pack.

The Beta - The Beta is second-in-command. They order the pack under the Alpha's rule.

The Herbalist - Cares for those who're ill.

Resident - A herbalist in training. They may take over the current herbalist's duty if they're nested, or nursing their offspring.

Chiefs - The lead hunters. They command and lead their troops to their hunt.

Interrogators- Wolves who track down their prey's scent.

Flankers - Wolves who find the weakest link of a herd / group of animals by scouting beyond.

Congregationers - Wolves who herd and surround their prey.

Pupsitters - Unranked individuals (commoners) who help care for the pups.


Omegas - Not necessarily a rank. A label given to those who're low in stats, 299 or under. 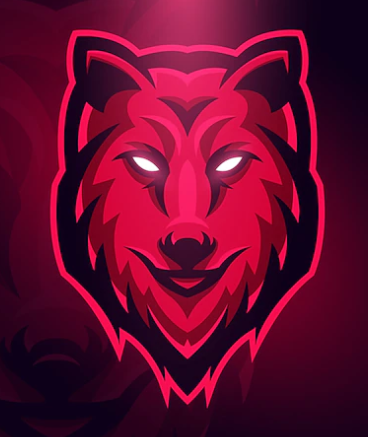 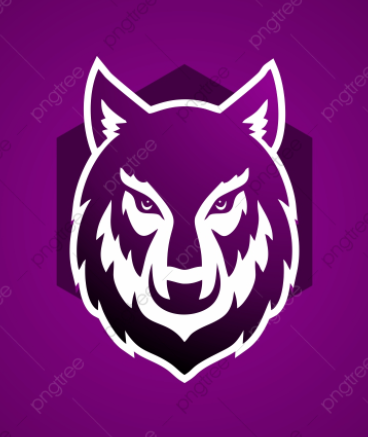 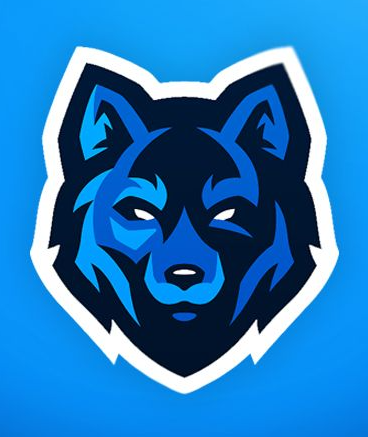 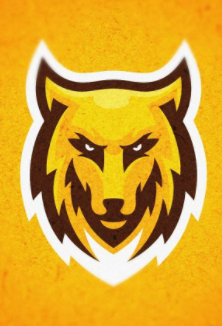 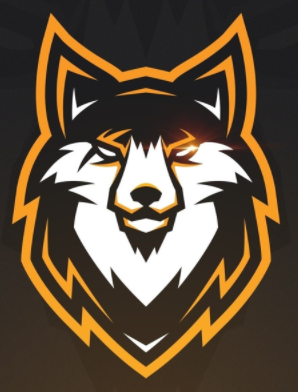