10 wolves in this pack may leave due to neglect! 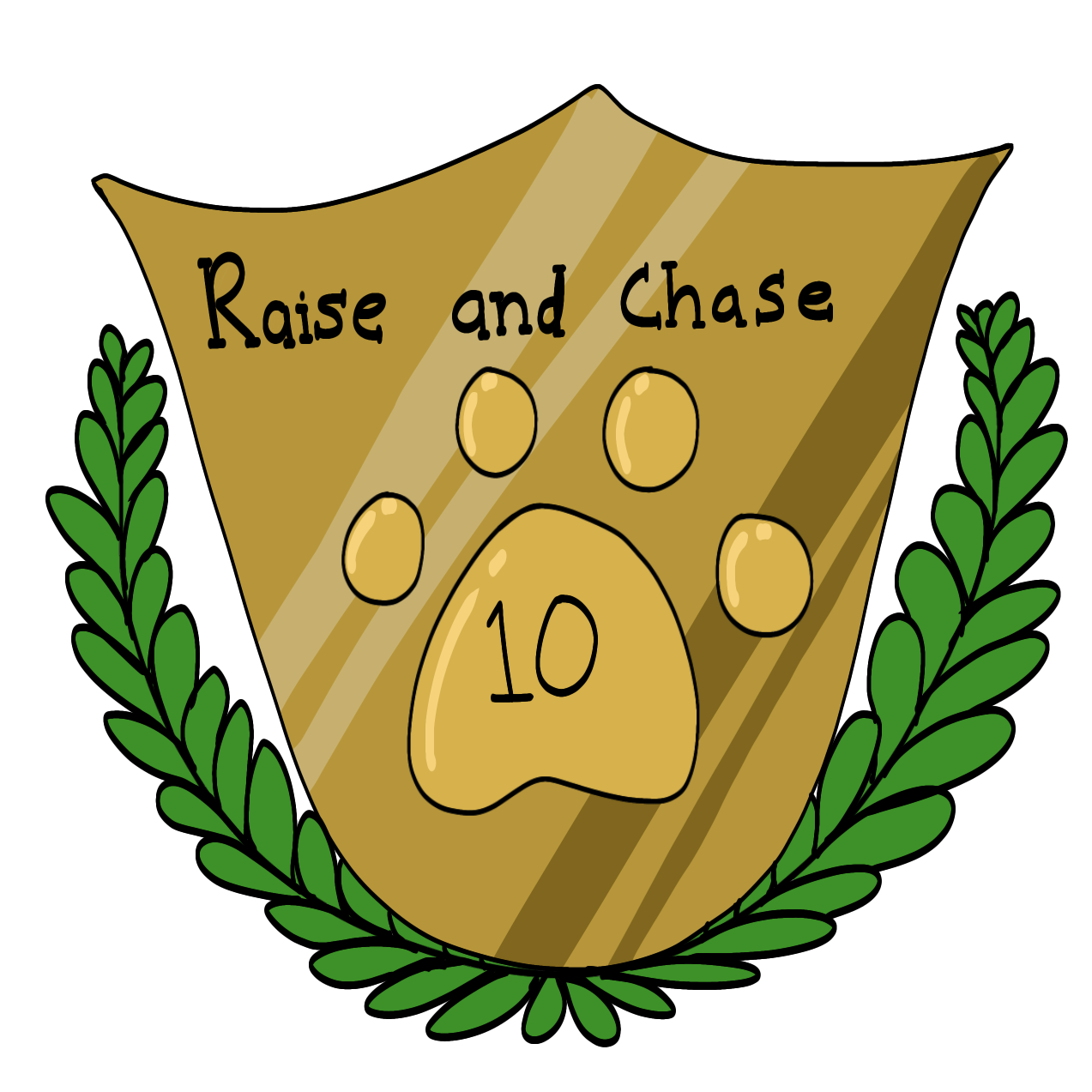 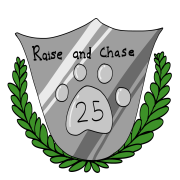 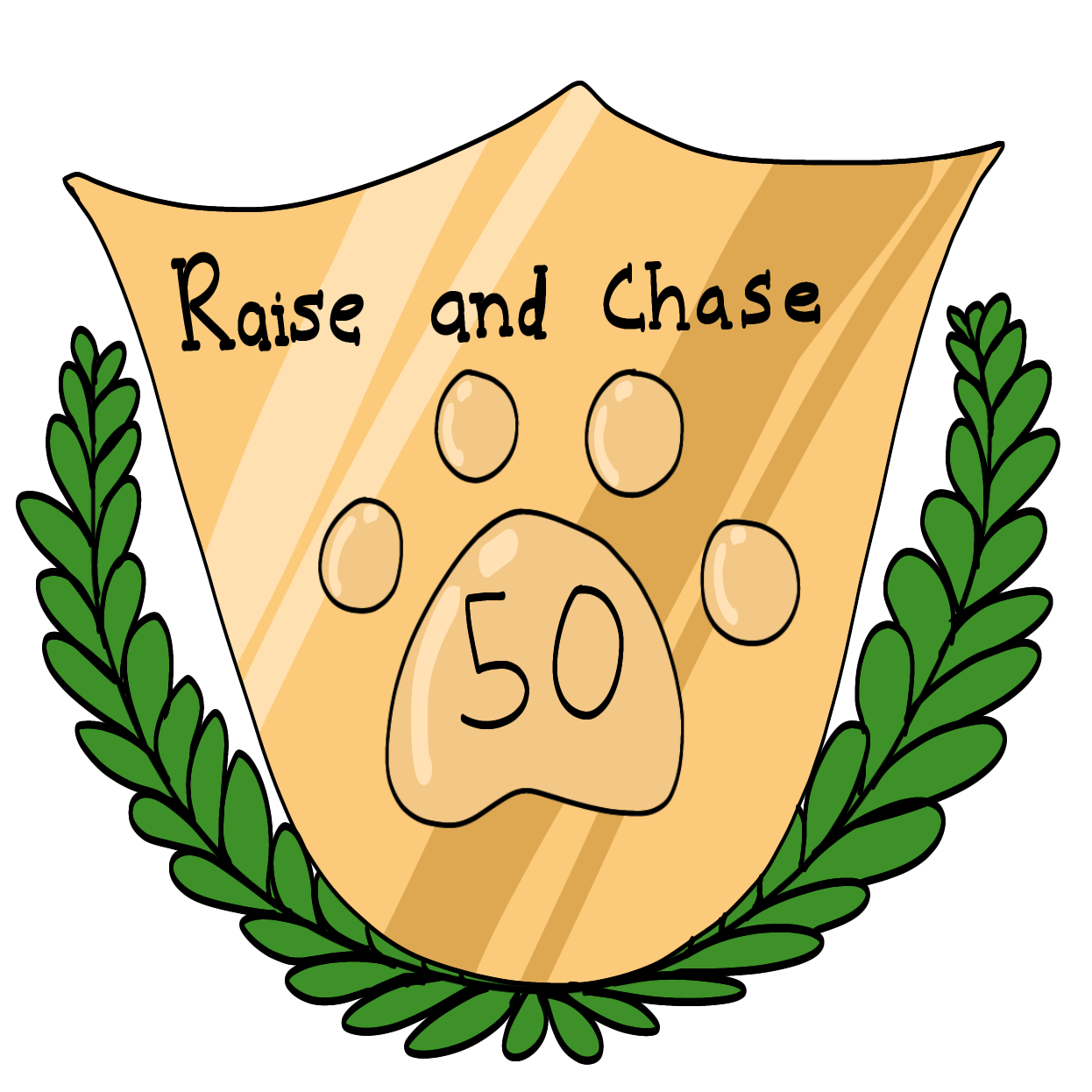 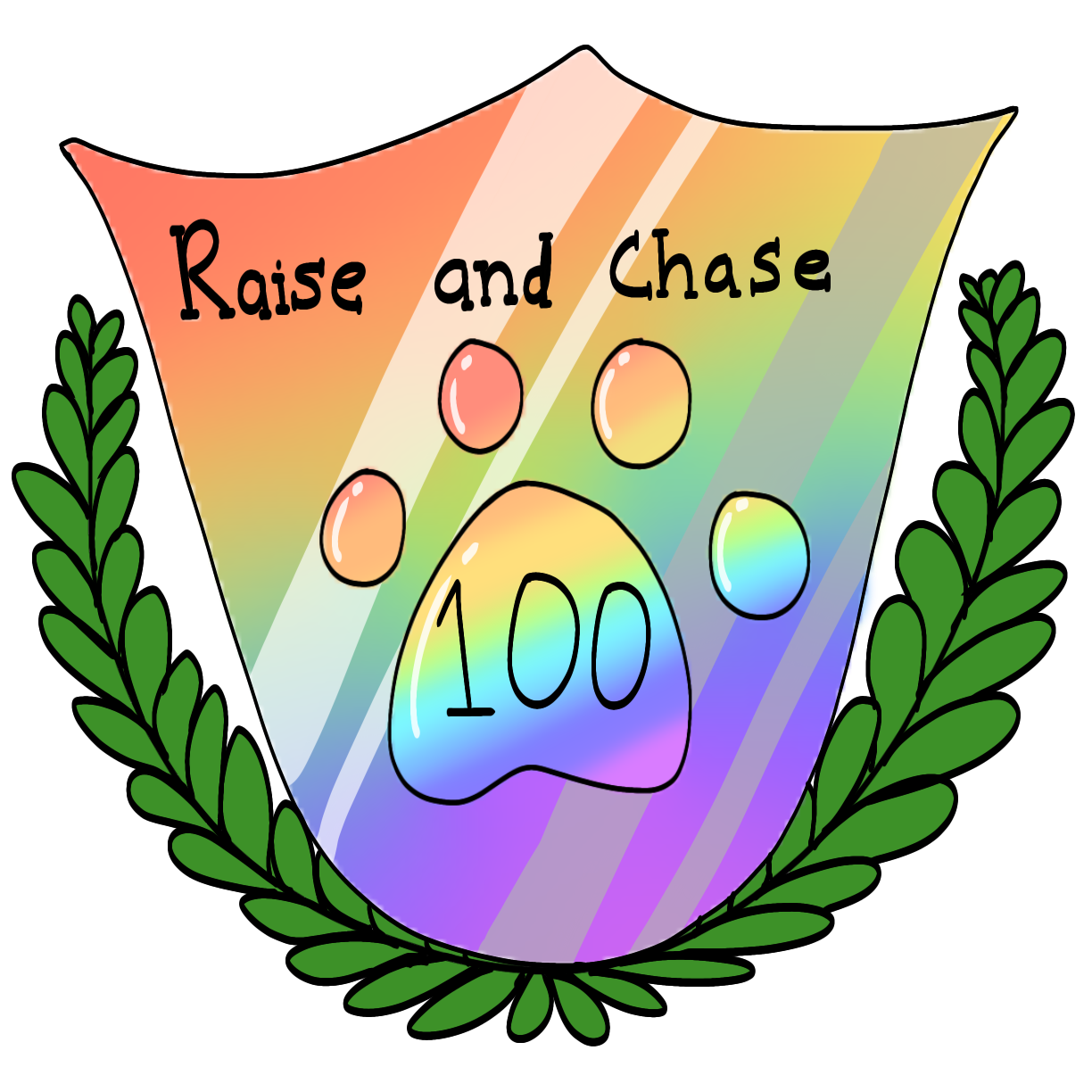 Get you own custom badges and banners here! wolvden.com

Wolf design, here for my own reference link was lost :(

- apply base and marking

- make a scout along with Crowley

Welcome to the Great Phoenix Pack! On October 20th, 2020, the great Alpha Firebird founded this pack! Her first mate, Nebula, is the other pack founder. The great hunter Gold Speck was the first wolf to join, and the pack's first pups were Mahogany (since given to another pack) and Jackal (given to another pack as well).

On April 6, 2021, Alpha Firebird joined the wolves in the stars, and a new Alpha was named. Alpha Painted Sunset named Dark Moon as the new breeding male, thus starting the second cycle of the pack.

- the pack lives in the grasslands, the riparian woodland, the prairie, and the desert for the most part.

- the alpha can never be the breeding male

- the breeding male is always/almost always a pupsitter at some point, to show that he will protect the pups he creates

- wolves with extremely long lineages are discouraged from breeding

- wolves related to very prominent wolves/bloodlines are discouraged from breeding

- breed the lowest statted wolf in the game

- breed a pup with a primary mutation

✅ breed a pup with a secondary mutation

✅ breed a melanistic wolf to an albino wolf

✅ breed beautiful wolves to add to the chased pool

✅ have a wolf with a Selene base

There was a lone wolf, wandering the deciduous forest. Her mother had died when she was young, and so had the rest of her pack. She had never been a pack wolf, only ever traveling the forests and avoiding interactions. She didn't even have a name. One day, she had a vision; a great bird made of tongues of flame, flying across the sky. She followed it, until it led her to a mysterious wolf named Tala. Under Tala's guidance, the young she-wolf chose a name for herself and began a pack of her own. This was Alpha Firebird. She continued to wander, meeting other wolves and inviting them to her pack. Slowly but surely, she built a strong and experienced pack, and ran it with a firm but gentle paw. The pack flourished, and after a few years they had plenty of pups and adults. Occasionally wolves would leave, or be chased out, but most wolves stayed, for the pack was their home.

Once, there was a wandering pup. Strong of heart, mind, and soul, but packless. Their fur was the colors of a beautiful dusky sky, and they were touched by the moon, shown by their shining purple eyes, but they were lonely. Alpha Firebird found them, and took them in. The pup was named Painted Sunset, and quickly proved themself to be a capable leader, and caretaker of the pack. When Firebird died, it was they that took over the pack, stepping into her paw steps. Alpha Painted Sunset will walk even further than Alpha Firebird did, and will lead the pack that gave them a home to new heights of greatness.