Owned by Bakura
View Previous Packs
This wolf is currently on a breeding cool down. She will be able to fall pregnant again in 11 rollovers! 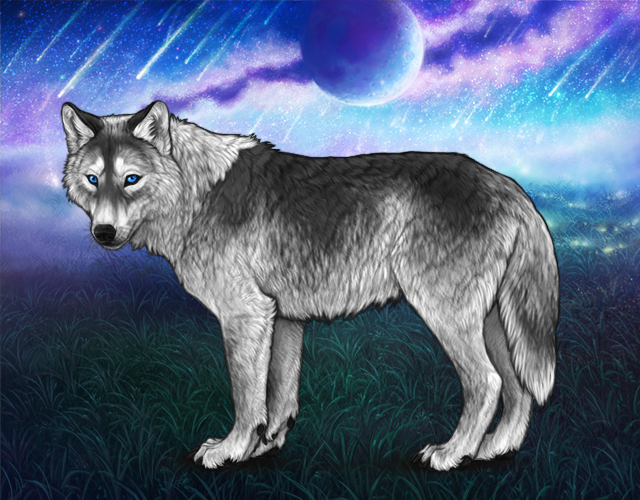 Position: Bakura is the Alpha of Hollow Valley.

Backstory: Bakura's parents were killed a few days after she weened from her mother and the Young Pup was left to fend for herself. A few days later was when she met Nagera. He was all alone like herself and they became fast friends as neither had anyone else to spend time with. They relied on eachother for everything and grew closer as they aged through Puphood and Adolescence. By their first year together, they were happily bonded and Bakura was pregnant with puppies. They went hunting for a territory after recieving the good news and finally settled down in the Riparian Woodland just in time for the pups birth.