Owned by Varya
Bred by Unknown
View Previous Packs
This wolf is currently on a breeding cool down. She will be able to fall pregnant again in 8 rollovers!

This wolf cannot be retired right now!
View Family
View in Wardrobe
This wolf has been leading flock of bushy branches since 2021-06-27 05:26:16. 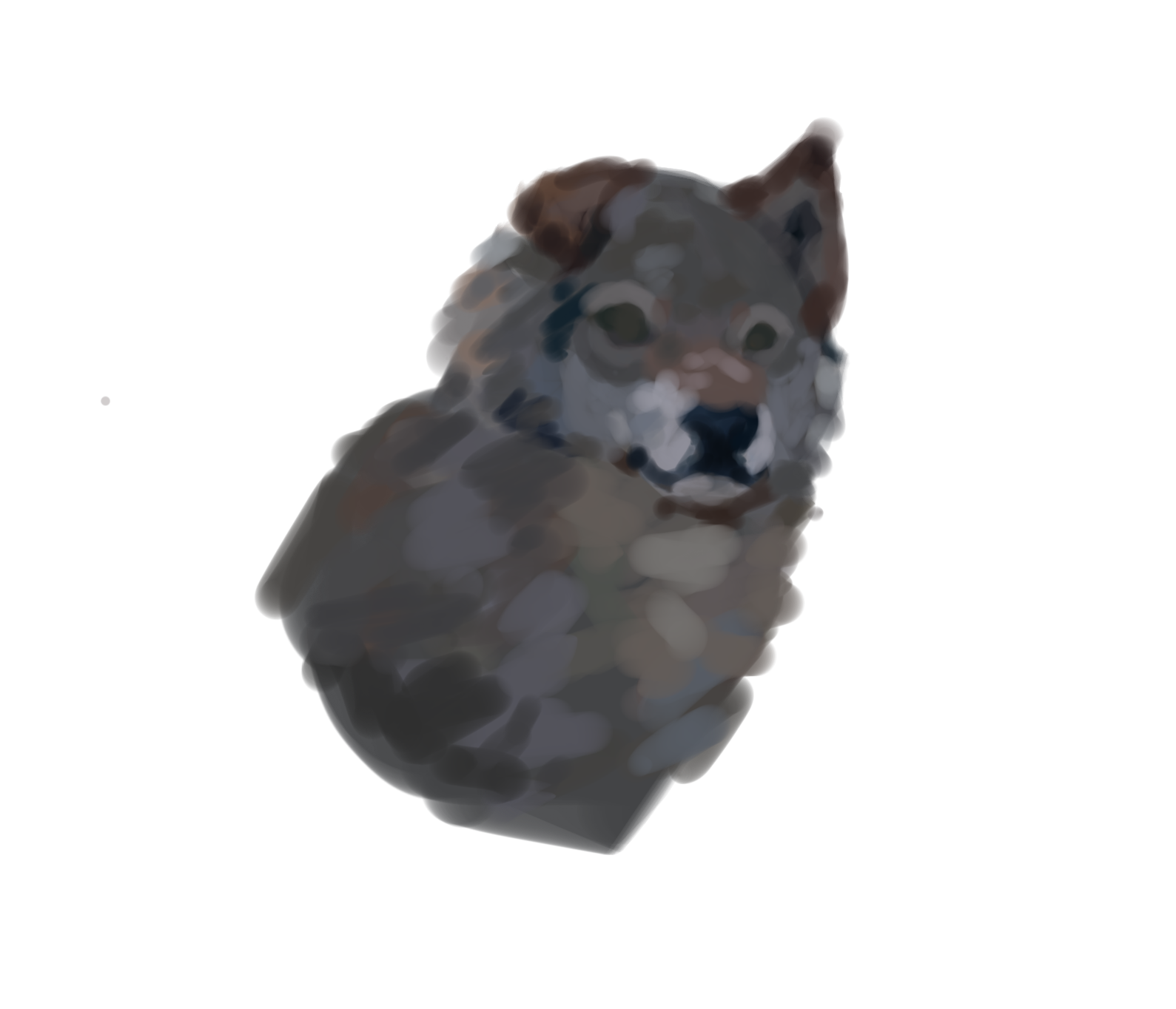 the wolf jumps between the thickets, making her way into the depths of the forest . A flock of hares runs past her . Some of them fell under her paws and pushed others . Some of them could not stand it and almost knocked the wolf off her feet . She sees a pale shadow under the bushes, which was flying straight at her. Romashka was surprised by this . A small-sized wolf is similar to a pereyaka . She asks
-"who are you?"
The wolf shifted on the spot and answered - " The Pale Singer "
She nods in agreement, preparing to pronounce her name -" A good name, my name is Romashka!"