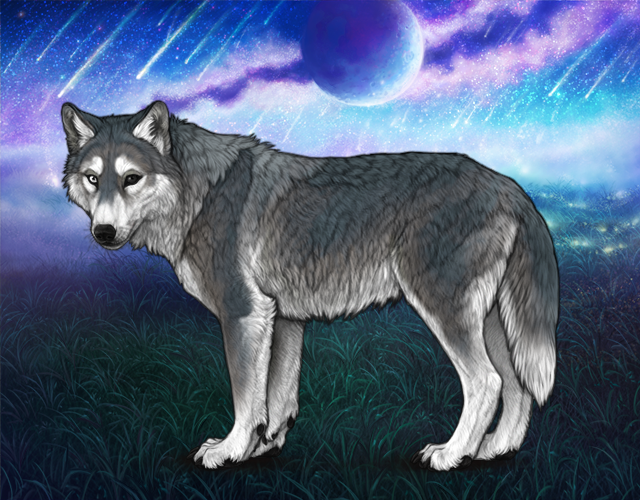 Son of Thranduil and the witch Wormtongue, Grandson of the Queen's Queen, Arwen. He has been chosen as the pack’s future lead for his ability to see behind the veil the separates our world from the world of the Fair Folk. Though not the strongest wolf he is gentle, genteel, kind, diplomatic, and dedicated. Lúthien believes he will represent the clan well and he strives for nothing more than a peaceful and prosperous rule.

Elendil is Arhendel's twin and the half-brother of Angmar. His two sisters, along with Galadriel, Thalias, and his beloved Isildur, are his closest companions and comprise the White Council that makes decisions pertaining to the pack's future. 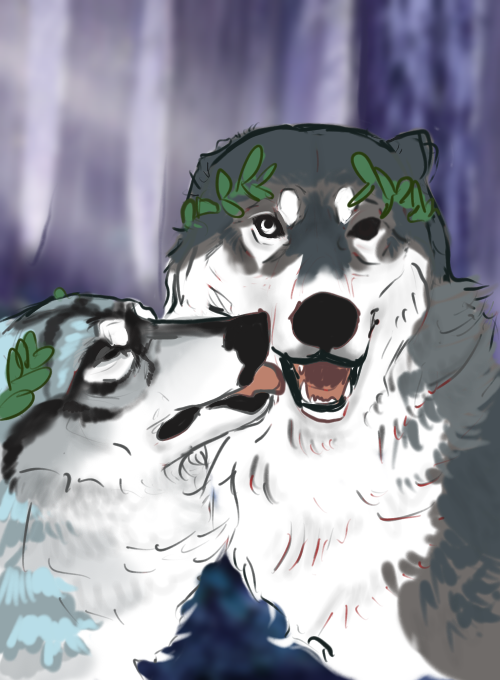