Owned by Jahla
View Previous Packs
This wolf is immune to illness for 1 rollover. 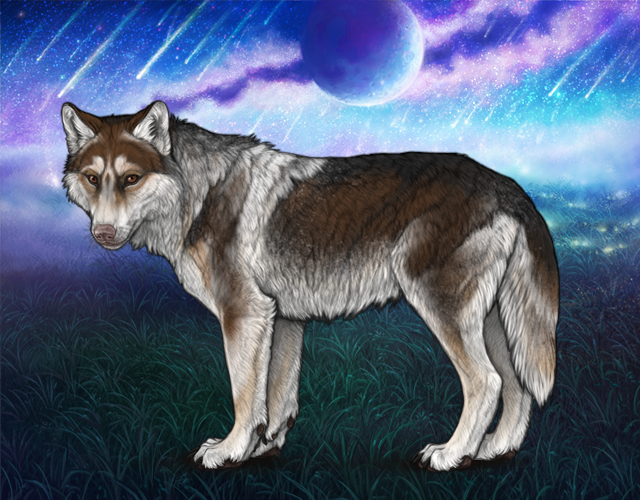 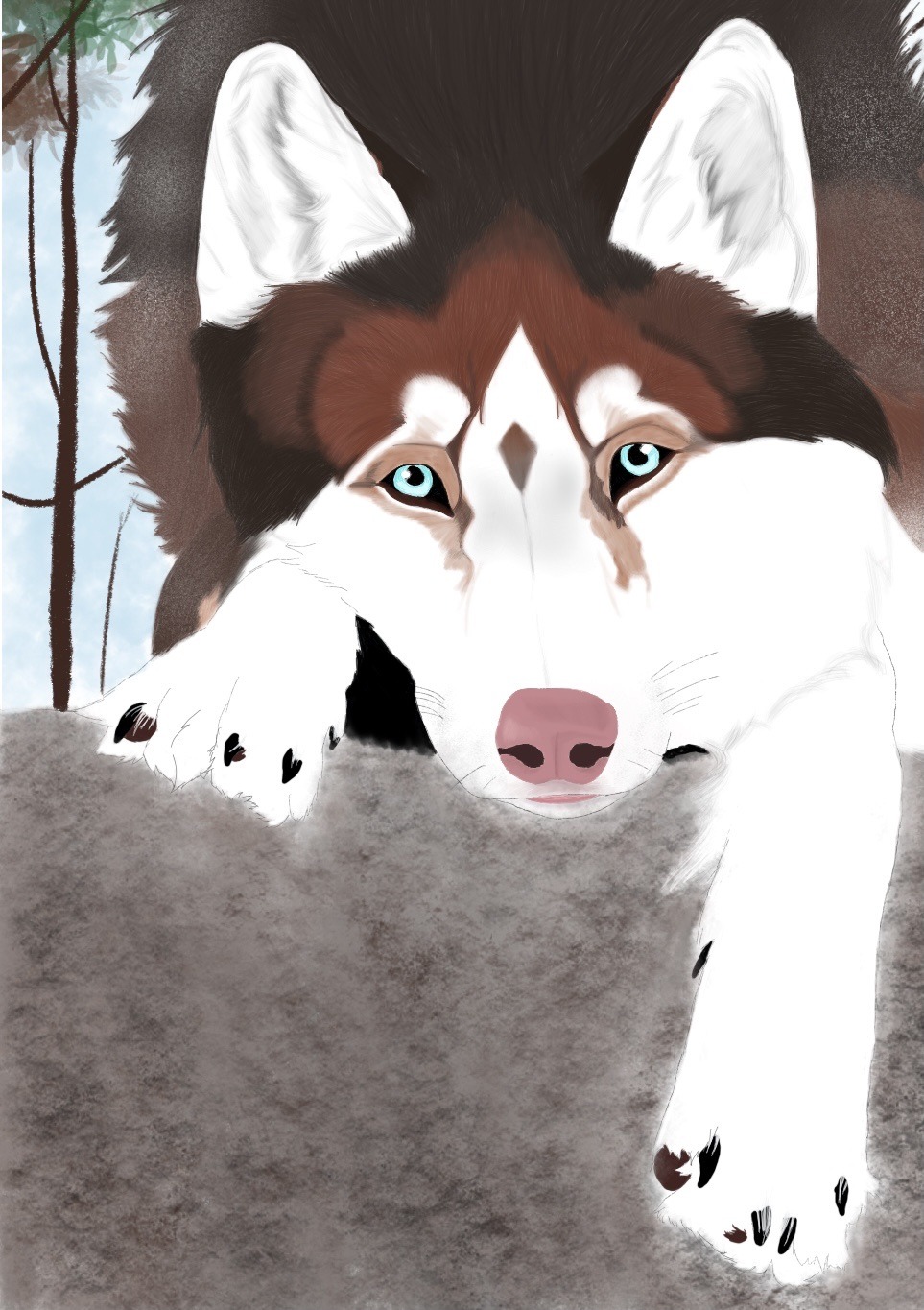 Chaos struck the world of Aedra, a deadly disease had disbanded many tribes and claimed many a kind soul. This frozen winter and spring had wiped food resources. Death carried on the wind. In a frost-bitten den, on the outskirts of a pack, a wandering female had birthed a beautiful puppy on the first day of spring. The mother was the last living member of an old, wise tribe called Whispervale. She had sought solace in the arms of a Jarl from another pack not far from her old territory, but never gave up running until her daughter was born. She named her after the first great Viscountess. Hiding images of rabid wolves in the back of her mind, she had told her pup every day as she grew the stories of her tribe. Mother told her of the first greats, the fight to learn the ways of Aedra after being abandoned by the Gods, the buildings of the tribe... her daughter's spirit breathed of the caribou pack. Their tribe was built upon the ways of the great beast. The fair, open tribe was devastated as their first great herd had been. Now she watched her daughter play on her old pair of antlers.

Once she was weaned, and her mother tired, Azaria was brought to the edge of the Asmundr Pack. She knew of them through stories, and her mate had told her of their close friendship. She left the stories and her caribou rack with her. No one would see her mother again. Within a few hours the pack had found the bronze wolf curled beside the rack, shivering in the early summer night. The pack was still growing, still recovering. Their herbalist had given her life traveling for a cure. The youngest, and oldest of the pack had passed with this deplorable disease. Saga, the GSD wolf mix, was the only one not mourning a loss, and could not conceive. This wolf was to become the leader's legacy. 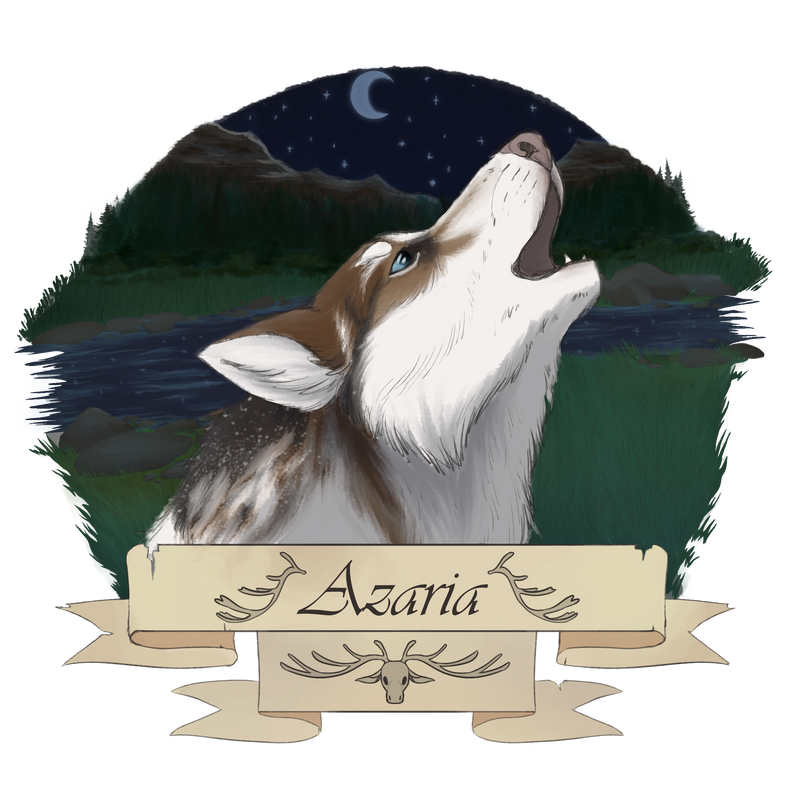 Azaria carries on the Whispervale traditions within her new pack. Now at one year old, she will become the pack's third leader with better hopes for the future...

Prey of the Past (Fog)
9 uses left