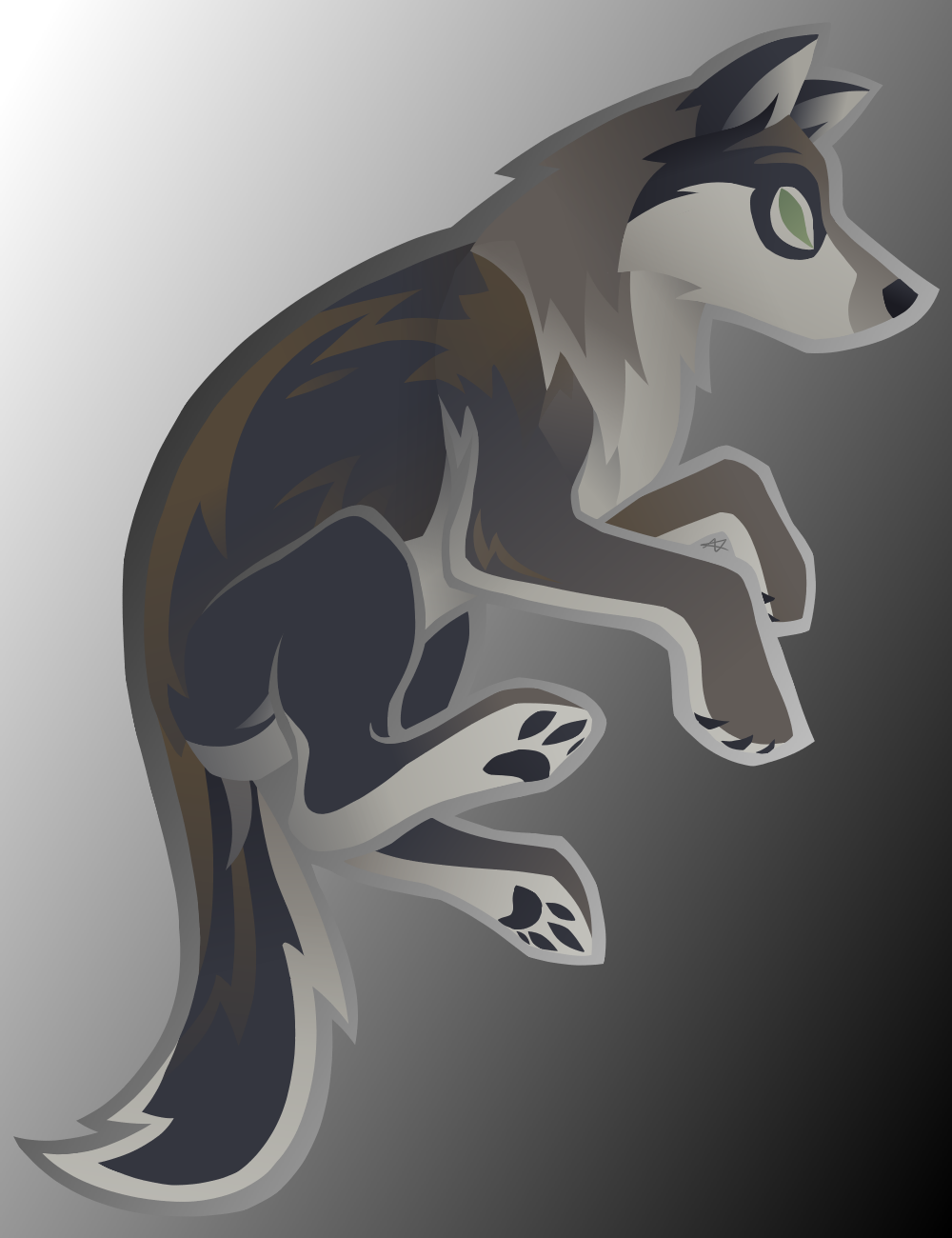 Greetings. I'm a not so simple guy from poor country. I'm f2p player, individualist and maybe anti-conformist. I'm usually a chummy and self-possessed person but I also like controversy for the sake of making things interesting.

I procrastinate but refusal is my main source of motivation. It motivated me to get T3 and reach LB as an act of refusal to believe that those are only for p2w players, however I'm too lazy to make CSS for this site even though I know how to code in CSS - because I feel like I'm put too much faith into it, which is the opposite to my motivation.