"Oh, hey. I'm Ātaahua. I'm in charge here somehow. Have a look around the hollow if you want, check out the sales in this den here, and check out Fish's YCH shop here! 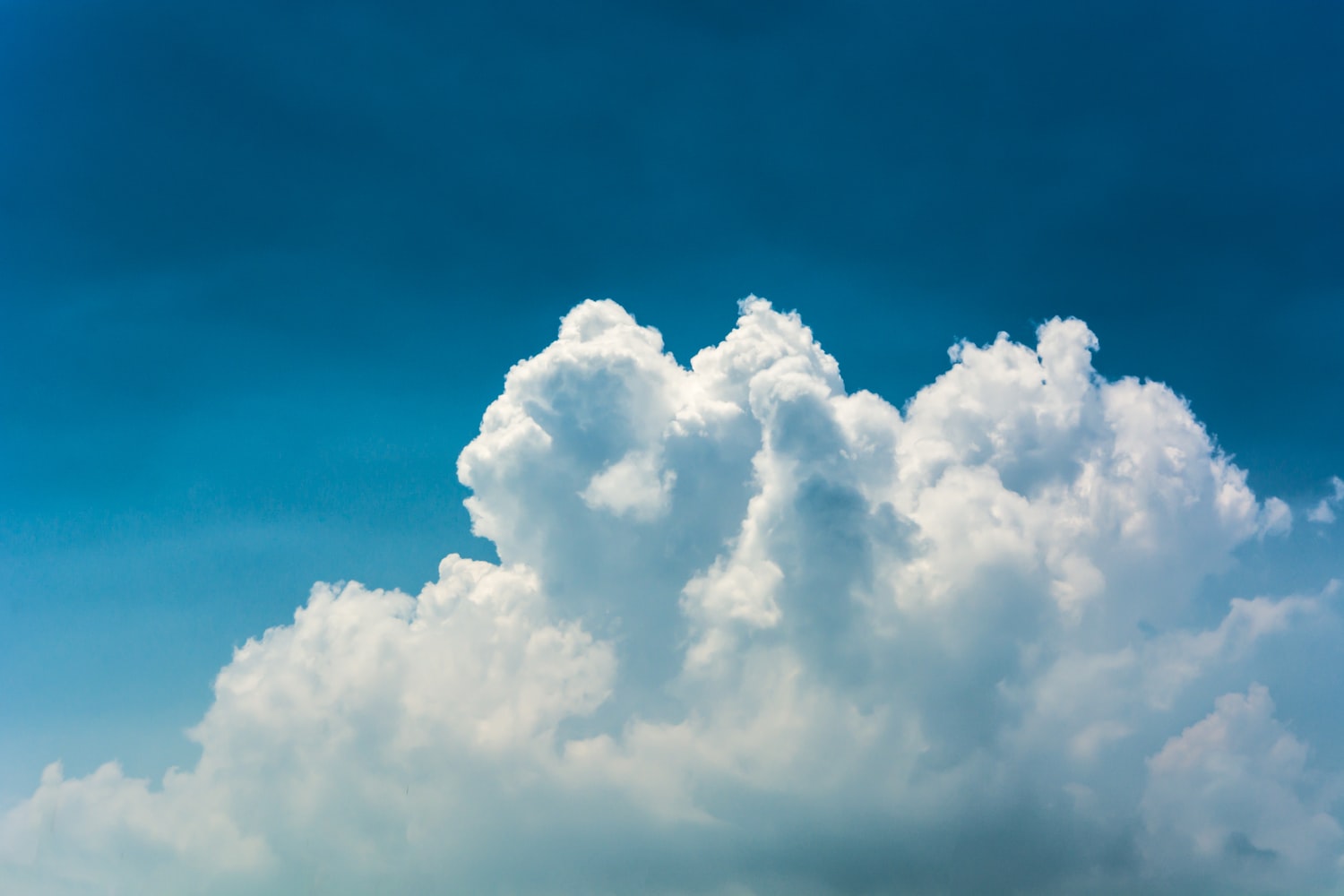 This is a paragraph. Feel free to add more content. Remember to wrap chunks of text in paragraphs.

[The alpha is chosen by the pack, rather than singled out by the previous alpha from among their own offspring. Not necessarily the strongest, or the wisest, the alpha will be a wolf liked or respected by all.]

[Members of the pack chosen by the alpha to keep order and advise on day to day matters like hunting, training and defense.]

[Members of the pack who have earned the right to advise the alpha in tough decisions by way of previous service as well as age and experience.]

[The spine and heart of the pack are its ordinary members; the hunters, the scouts, the pupsitters, and the pups themselves.]

[All those young ones who come into the pack via rescue by hunting party or by trade from allies or other packs. The new blood to strengthen the pack.]

[Wolves passing through on their way to where they're going. Like the wolves for sale in the Wayfinding den, and like you! That is to say, thanks for reading all this mess! :D]

[Where the alpha, the Strong & the younger of the Wise sleep. A vast, twisted, viciously spined briar thicket with beautiful orange flowering trumpet vines weaving their way throughout.]

[The majority of the pack sleeps outside under the canopy, and among the boulders & rock formations around the hollow.]

[The young of the pack are responsible for the upkeep and, when necessary, expansion of a classic dugout den in the slope above the riverbank.]

[An enormous petrified hollow tree stump where the pack's herbalist and elderly live, through which lie several old tunnels leading to whelping dens and another hollowed briar thicket for the sick.]

The Redfeathers roam a wide tract of land encompassing misty moorlands, the foothills of a mountain, forests, and a vast swath of grassland in a lush river valley. During Fenn's time as alpha the pack lived in a scrubby, wooded hollow in the valley just over the rocky edge of the moor. However, not a year into Håkaan's reign, an unusual dry spell and subsequent fire displaced the pack, causing them to flee to a woodland glade on the banks of the river.

The pack has adjusted to this new home, setting down new boundaries, building up a new hollow, and making themselves known to new allies and enemies. Some pack members parted ways with the Redfeathers, taking the crisis as an opportunity to start afresh somewhere new. Others formed even stronger ties to the pack than they had before. Several litters of pups have been raised in the hollow and now make up the bulk of the pack.

Håkaan himself resolved to keep his scouts on the old hollow, clearing the wreckage so that the pack could move between the two hollows as the seasons change. Now the Redfeathers live in the new hollow in the river glade for the most part while the scouts and hunters use the old hollow to live in during long hunting trips or scouting missions.

Ātaahua has thus far managed to avoid disaster striking under her leadership. So far she has been learning how to lead and trying to follow in her father's footsteps to keep the pack going strong.

I have a full body wolf YCH shop here! -->link 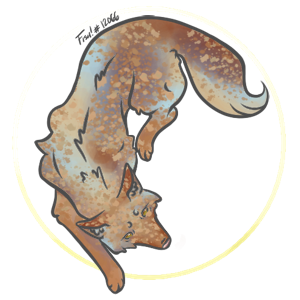